Everything You Need To Know About The 401K 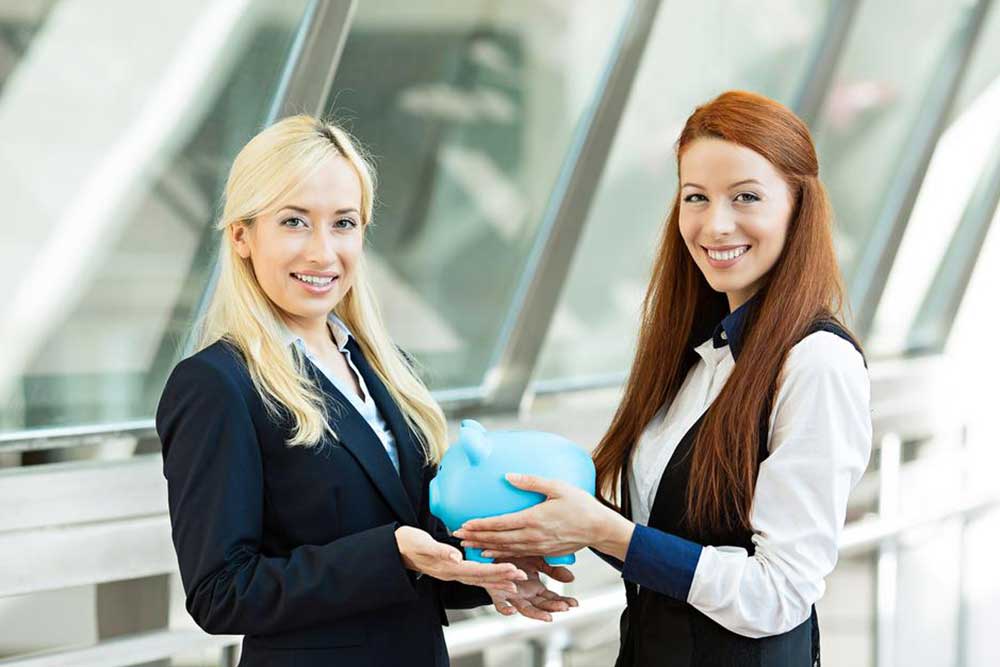 One of the most prevalent retirement plans available is the 401(k) plan sponsored by the employer which allows an employee to segregate his paycheck so that a part goes into his retirement plan. As the funds that are deducted from your paycheck for this purpose are taken before tax calculations, you would be paying the tax for income post this subtraction. This is capable of reducing your income tax at a decent level. Taxes will be calculated for these funds on withdrawal.

However, this plan has its cons in the way that it doesn’t allow you to withdraw these funds in emergencies. There are very stringent rules regarding the same and even for extreme cases, the procedure will be difficult. It is necessary for the employee to work for a given period of time (called vesting) before which he can get his hands on these funds. This is used against the employees and prevents them from leaving the company at early stages. An employee cannot get access to these funds until an age of 59.5 or if he leaves his work at an age of 55 or earlier. In case of emergencies, withdrawal of these funds will be accompanied by a 10% penalty along with the tax bill that will be applied simultaneously.

Coming to the question as to how much an employee should be investing into this, it is always better to start as early as possible and contributing as much as possible, keeping in mind your sustenance in old age. Some companies also match your funds to a particular percentage of your paycheck. For example, if your company chooses to match up to 3% of your salary when you move 3% or more of your paycheck, the company will also fund 3% but not more. The IRS has set a limit for the contributions which according to 2017 was $18,000 at most. This could be increased by $6,000 if you are 49 or older.

Everything There Is To Learn About Life Insurance Policy

Everything You Need To Know About The 401K

How To Choose A Robo Advisor

Several terms like payment gateway, payment processor, payment provider, payment service or system and merchant accounts can be used when describing online payments. All of them though distinct with just subtle differences refer to a company, service...
362 VIEWS