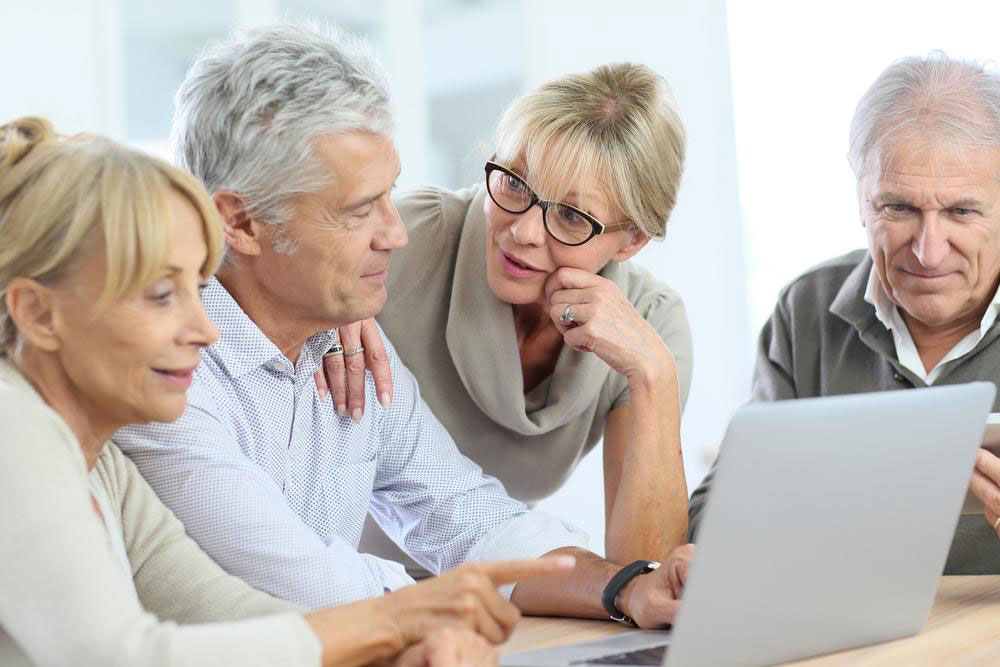 Whether you are planning to retire in the next few months or years later, it is important to ensure that your investments are secured and that you end up receiving a permanent source of income after retirement. Here is a list of six to ponder about:

Social security is quite a popular investment zone nowadays. Almost 88% of the retired population rely on some kind of steady stream of payments and a majority of them prefer social security as their primary source of income.

Prior to the recession, most of the retirees used to rely only on 401(k), IRA or other retirement accounts. However, things have changed in the current scenario and this number has reduced to even fewer than 38%. This also needs quite a bit of initial investment, which makes the investors reluctant.

Traditional pension payments always exist after you are retired. This will always be your steady source of income. However, not all the employees get this facility, making it not entirely bankable. Statistics show that only 38% of the population depend on pensions.

Around 18% of the retirees have invested in home equity to get monetary aid from it. You may also think about this option, as it will definitely give your financial status a boost. You may use a reverse mortgage or significantly downsize and pocket the extra cash.

If you are a shareholder in the stock market, then it will serve you well. Though only 11% of the retirees are benefited by it, it certainly is a growing number compared to what it was. People are hoping to boost up their income through stock market investments.

If you have a large saving, it is always best to immediately invest in an annuity. It will help you to get a pension-like stream of steady payments. But only 10% of retirees are said to have an annuity as a source of income after their retirement.

Above all, if you are still up for some kind of a part-time employment or consultancy – it will keep you safe monetarily.

3 Factors To Consider When Choosing A Tribal Installment Loans

The Best Bond ETFs For The Year

For a comprehensive investment portfolio, bonds certainly are an important component. In the scenario of rising interest rates, ETFs lessens the risks of trading but provides a greater possibility of gain. Reallocating investments to include exchange...
986 VIEWS
Finance

Best Medigap Plans For You This 2018

For a regular monthly premium, Medigap is an additional health insurance policy that supplements Original Medicare. This auxiliary health insurance is provided only to those already enrolled in Medicare Parts A and B. Helping to manage expenses not c...
438 VIEWS
Finance

The Art Of Investment Wealth Management

Finance is one area for each of us which would need organization, careful analysis, and assessment. In the times when a simple income is not enough anymore and investment of this income to make it grow has become almost important for survival, one ne...
381 VIEWS